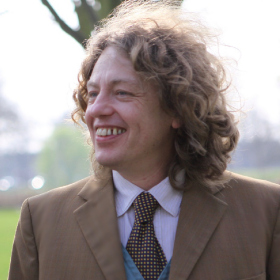 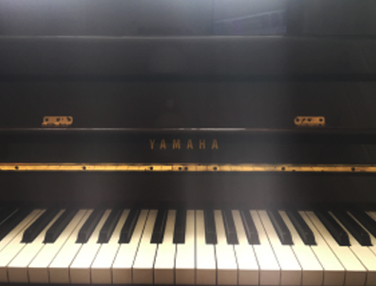 Here is my playlist of some more subtle, modern scoring, featuring my own sound design, created in my own studio and including some of the less obvious cues from my recent work.

I have been working as a composer and musician in London for thirty five years, initially as a songwriter with influential producers : Dave Stewart, Jonny Dollar (Massive Attack) and Tristin Norwell (Mercury award winning OK) with whom I collaborated on the long running and hugely popular series 'Wild At Heart'. Since then I have written the music for a diverse range of Dramas, either working from my home studio and playing many of the instruments myself or recording with top session players, from The Bombay String Orchestra to The RTE Concert Orchestra. 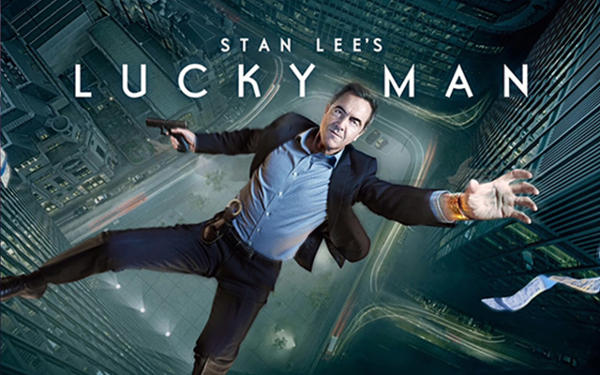 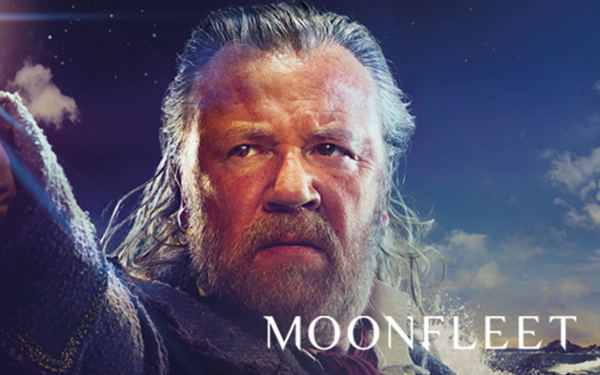 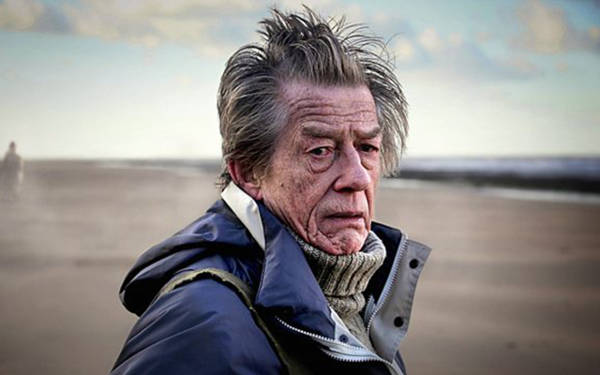 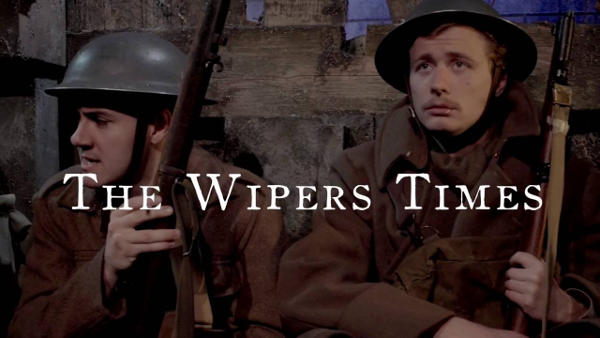 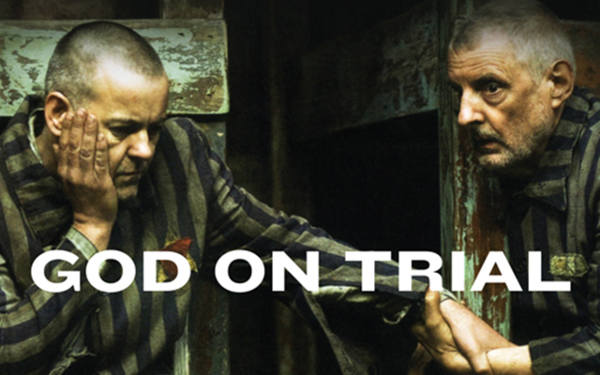 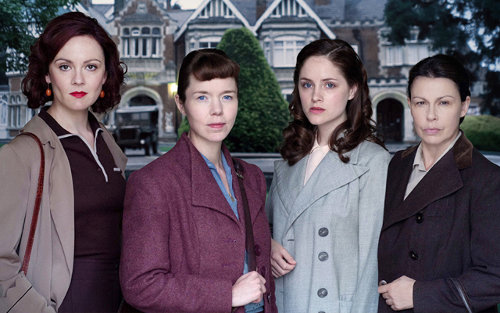 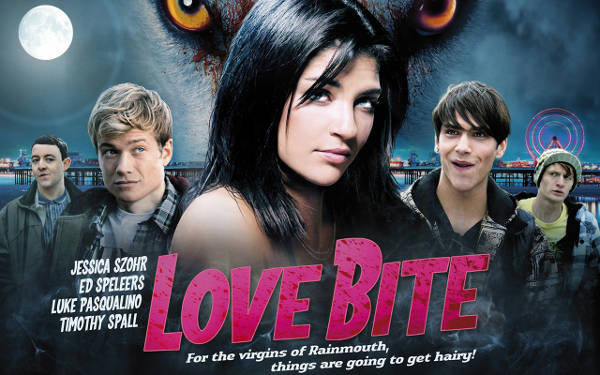 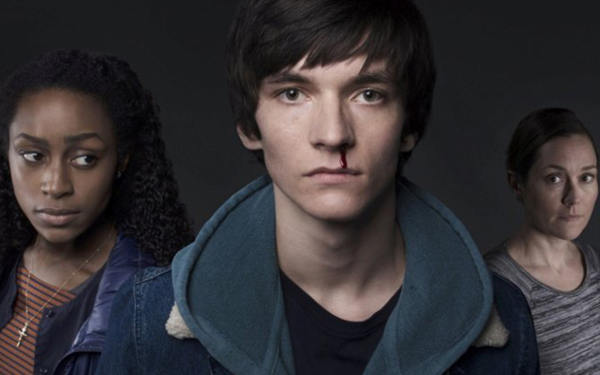 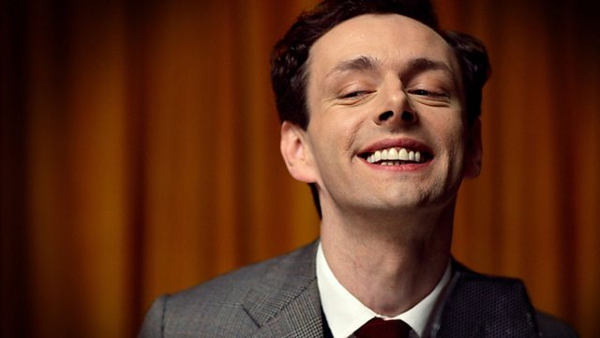 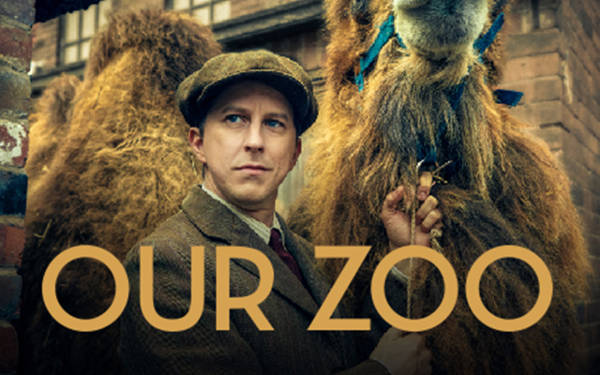 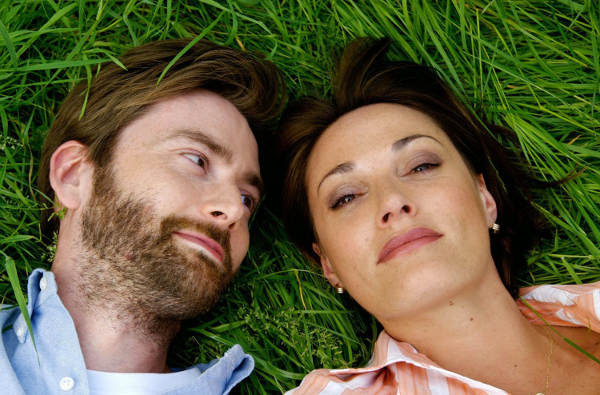 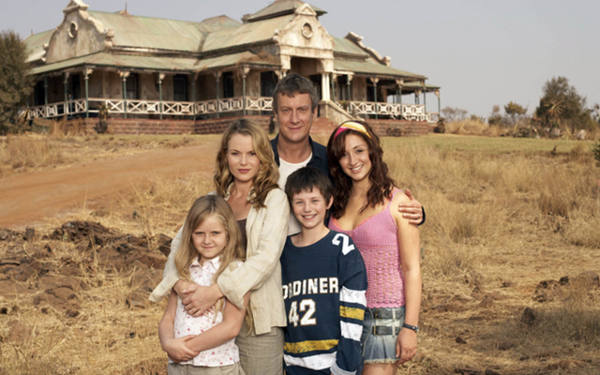 'I try to forget everything I've done before, I'm looking for the perfect language to fit each story, to understand and magnify the Director's intention and bring into that mix sensitivity, imagination and the finest Musicians.'

I have recently been working with Nick Newman and Ian Hislop creating the songs and music for a stage production of 'The Wipers Times', which is about to tour the country for a second time following it's eight week sell out run in the west end.